Every individual holds a certain photograph, or photographs, in a nostalgic context. These photos are more often than great photos ones only to the individual. Snapshots, family photos, class pictures images of these context are usually considered boring or uninsightful to most other people.

The value of a photograph is indefinitely valued after the person in the image has passed on. These pictures then maintain everything that person once did, stood for or can recreate a connection for the individual who once interacted with the one who has died. The photograph itself ceases to exist as it once did, and now becomes the trigger for memories and feelings. The image itself, or rather what is happening in the photograph and its technical qualities are less important than what it now represents.

The images here are of photographs held in stasis. The original photographs have been destroyed yet to the people who once had these photos they still maintain their previous nostalgic qualities by simply invoking the name of the person who has died. Much like an urn holding the ashes of a loved one, these cremated photographs hold on to those connections once made in life. The accompanying text with the photographs was written by those who gave me these images to cremate. They wrote the first thing that comes to mind when they see this particular photograph. Further emphasizing that the image is only a stand in for the memory, and is only an object of nostalgia. 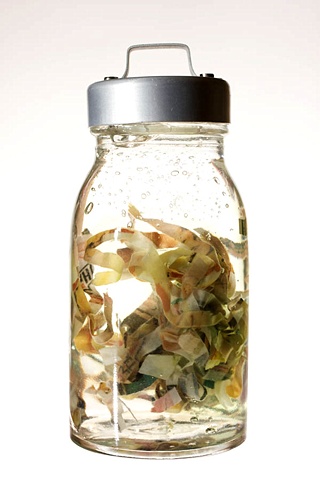 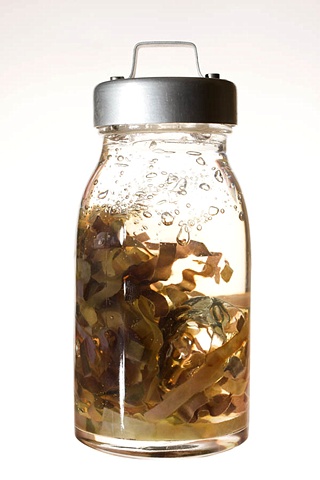 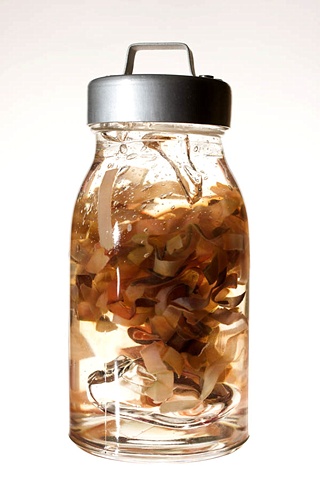 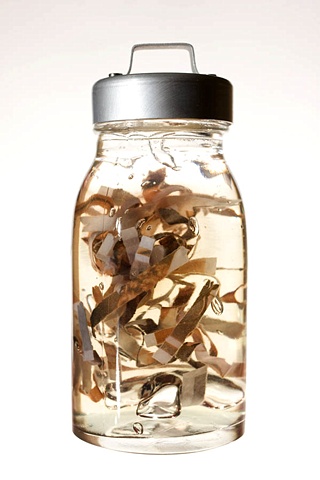 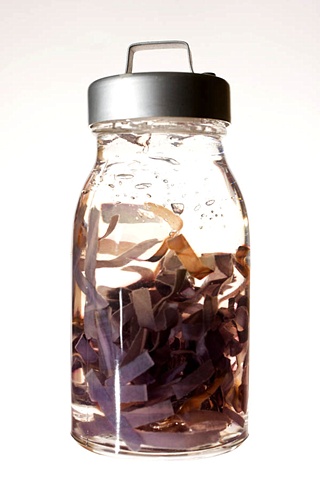 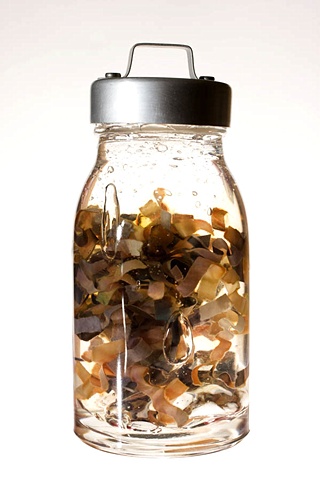 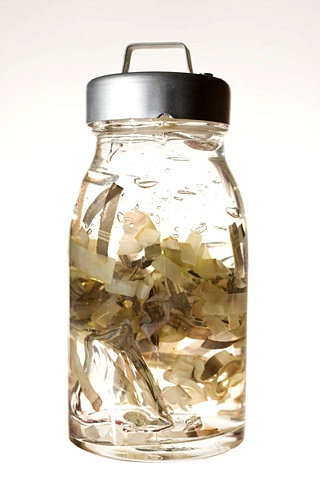 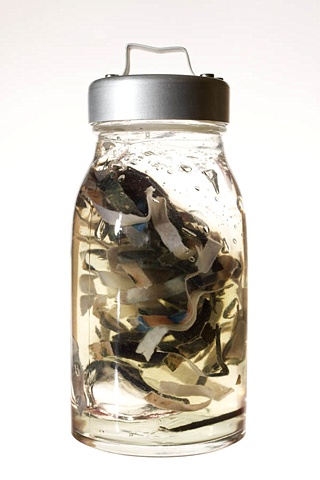 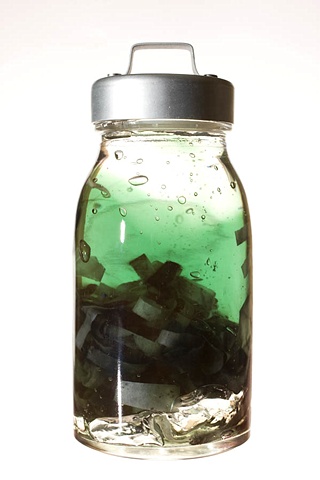