San Berdu is a documentary project of my hometown, the city of San Bernardino, California. The scenes photographed took place between 2000 - 2007. The photographs are more specifically about the lost, forgotten and misplaced in a city that seems to be growing more and more empty. Even though the population of the Inland Empire keeps increasing, the scenes I found were scenes of abandonment and loss. Buildings continued to lay vacant while new ones are built daily, shopping carts laid scattered across the city like discarded beasts of burden, and flyers on telephone poles cried for lost pets and family members. Everywhere I turned my city was pleading for help.

My pictures lack human representation, but there is a human presence in every scene. These pictures are about the community as a whole. I treat the city as one mistreated, abandoned entity, one abused by those who call it home.

Through my photographs I bring a new hope to the city. Buildings can be renovated, pets can be found, and the city can be brought into a new light. I have noticed my city change, and have heard the call for help. With my pictures other citizens in San Bernardino too can see what we have done to our home, and acknowledgment is the first step towards recovery. 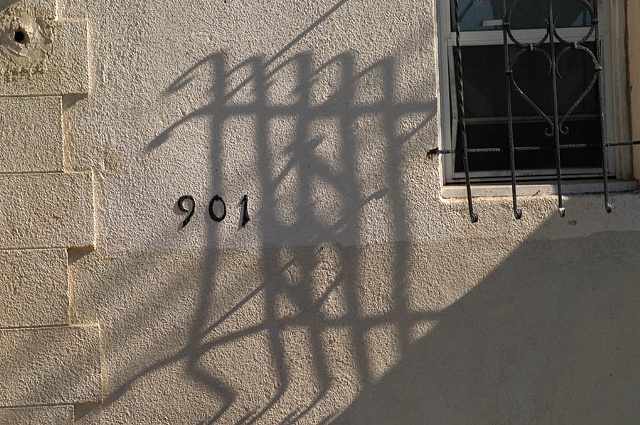 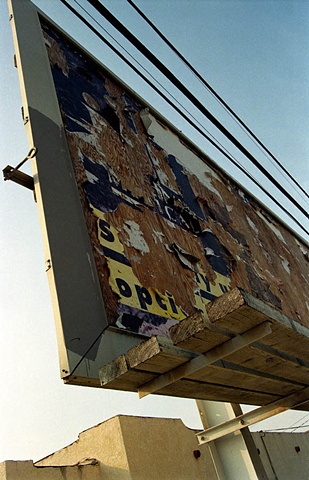 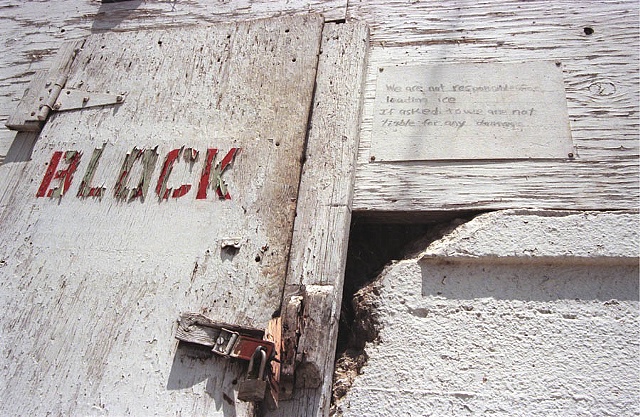 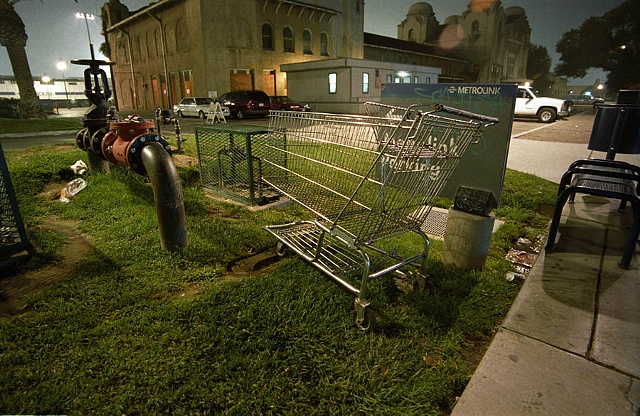 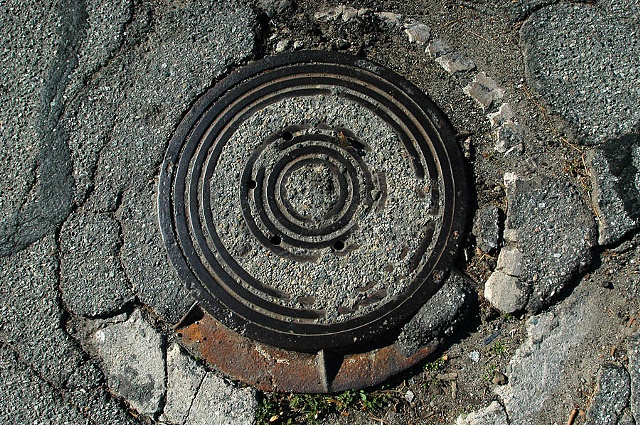 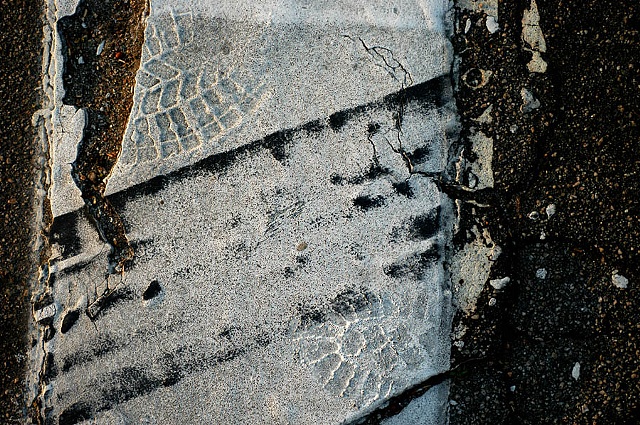 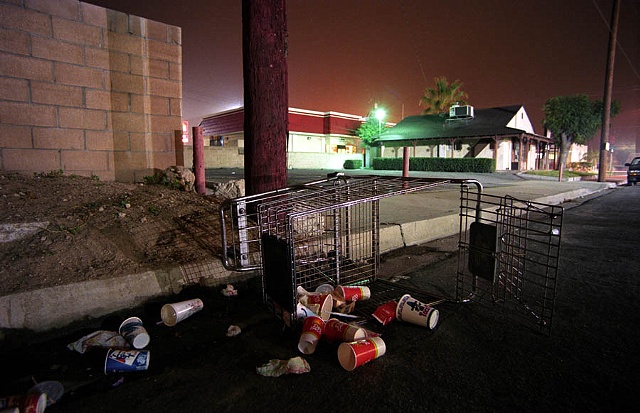 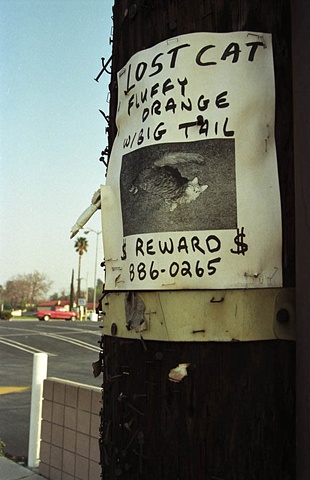 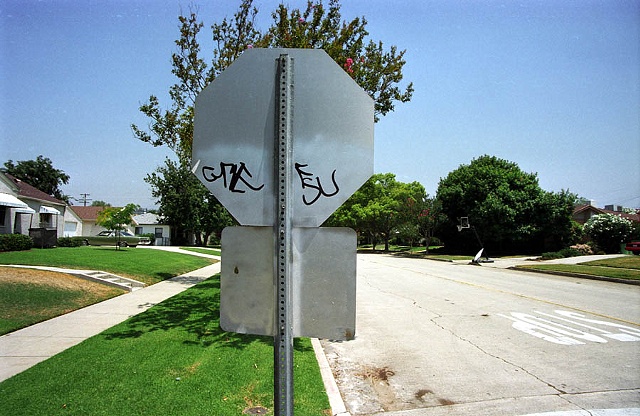 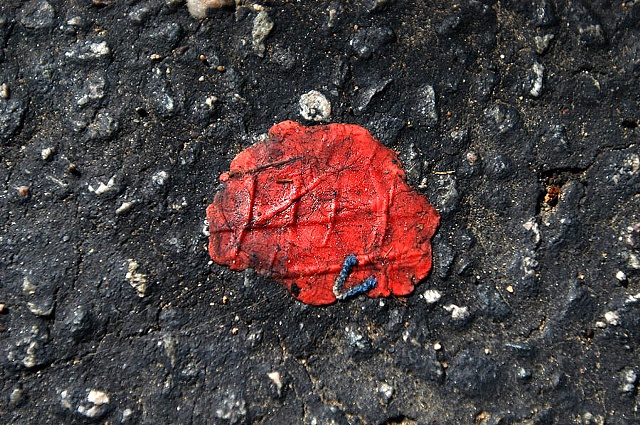 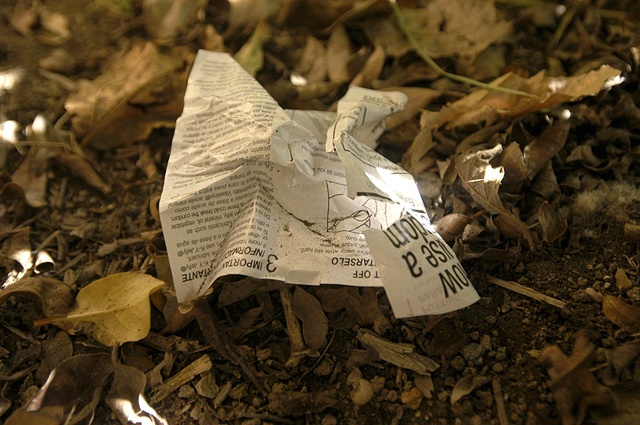 How to Use a Condom 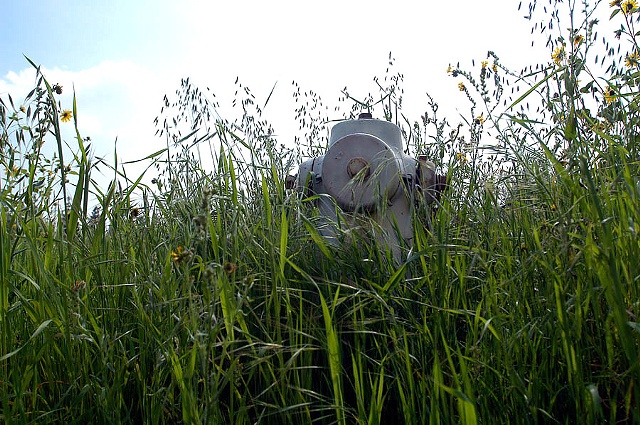 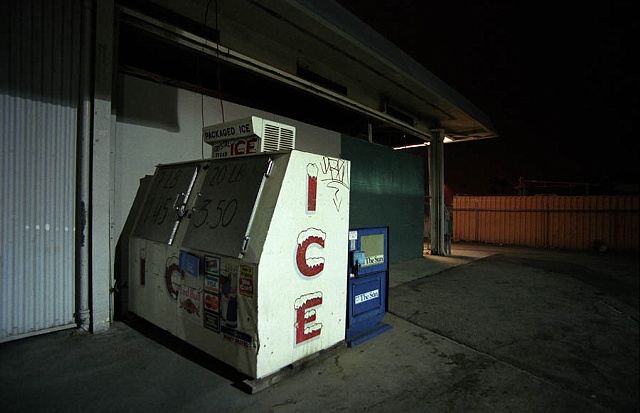 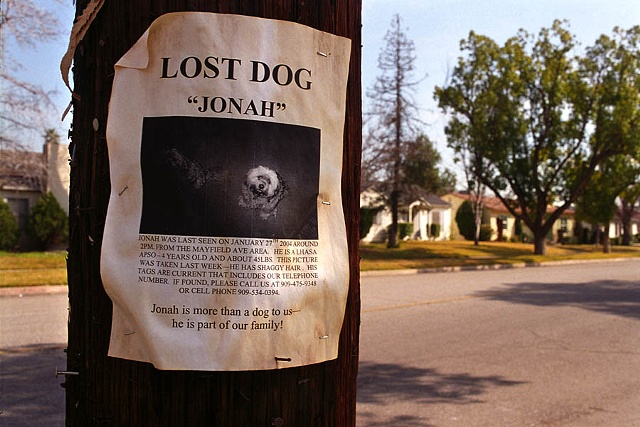 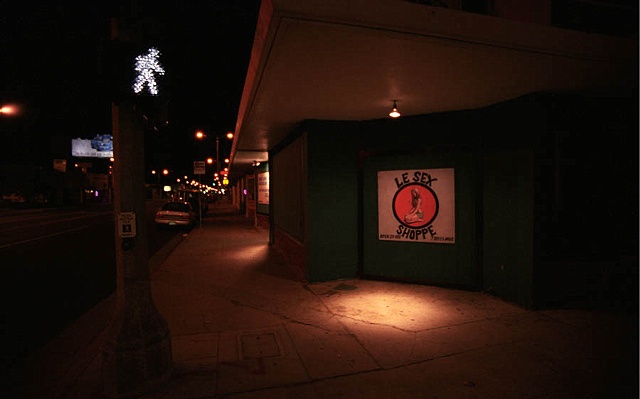 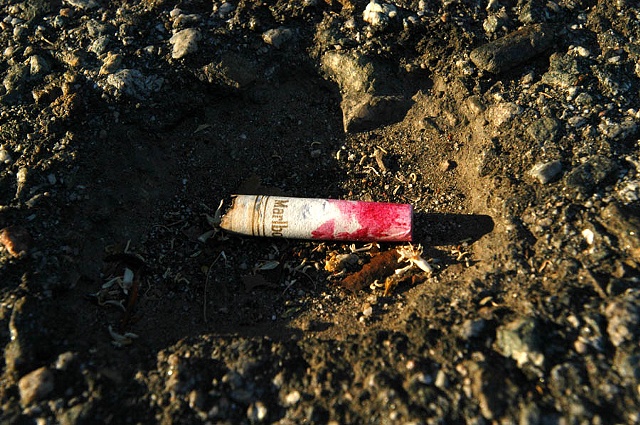 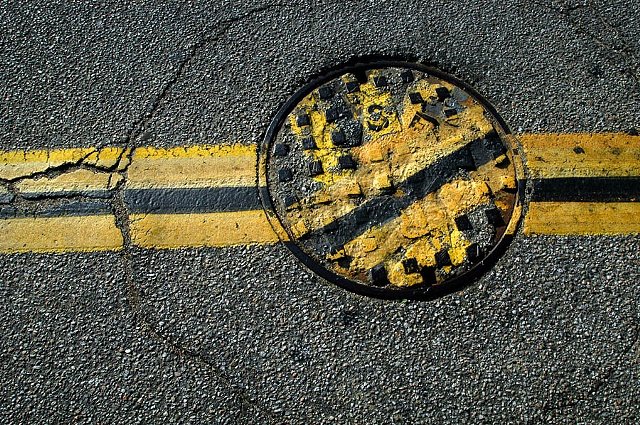 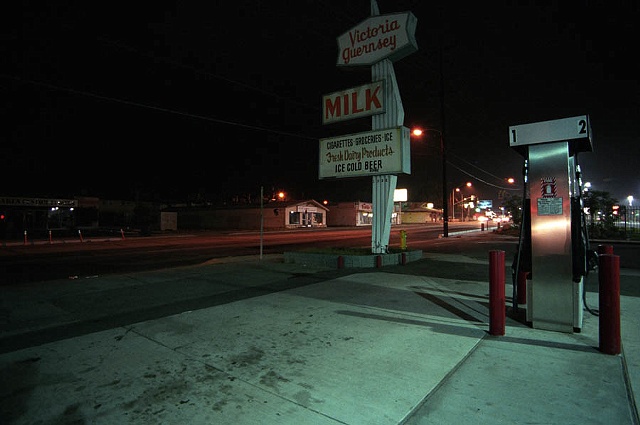 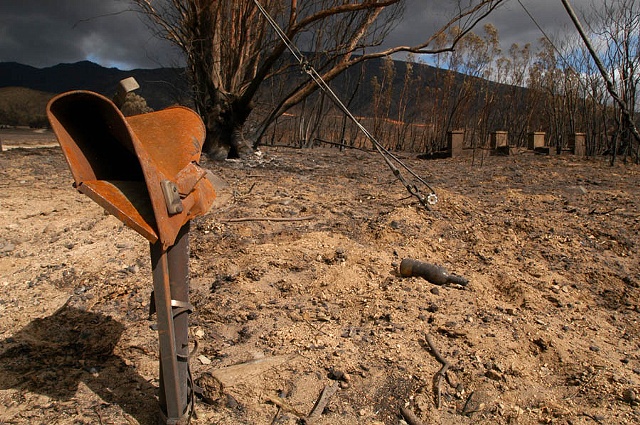 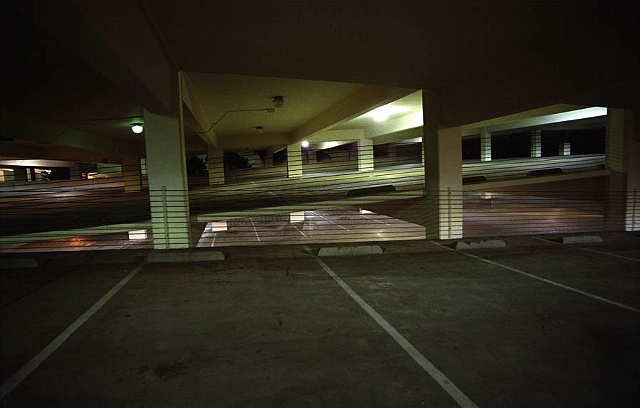 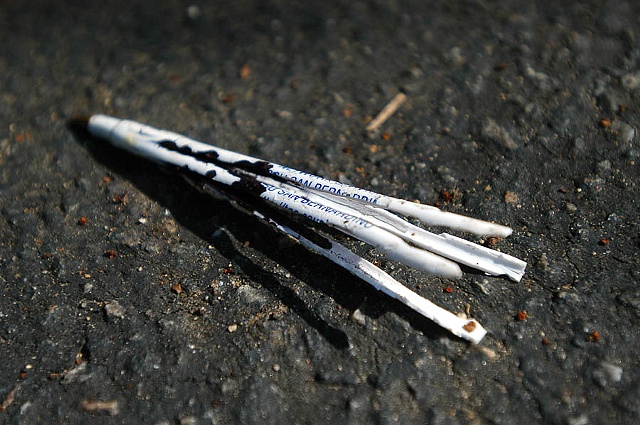 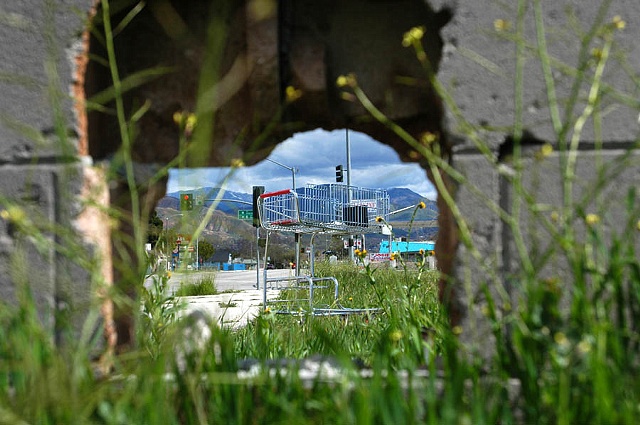 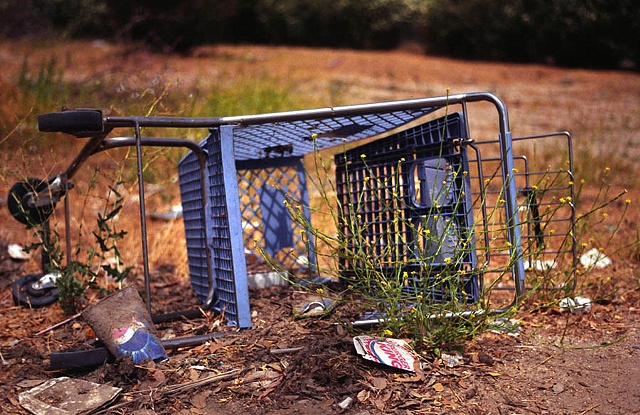 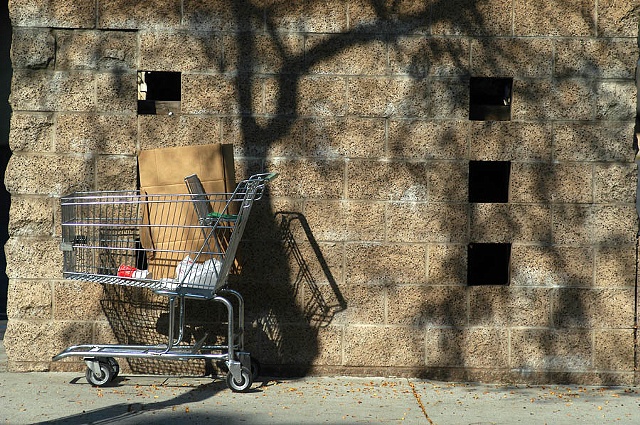 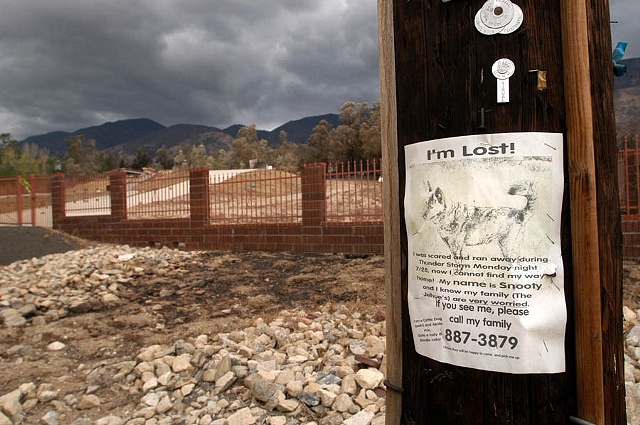 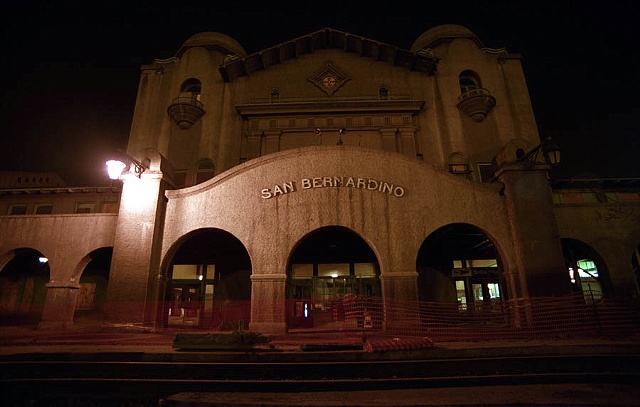 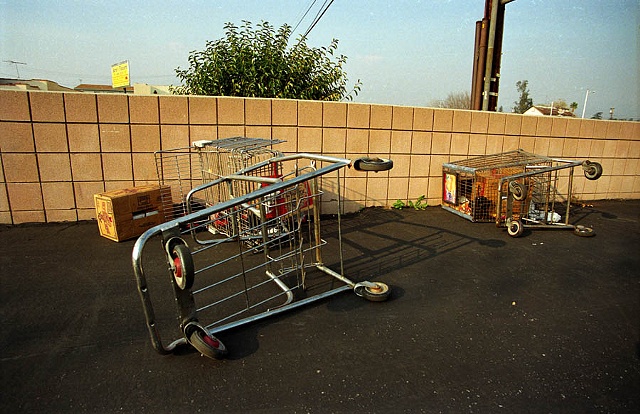 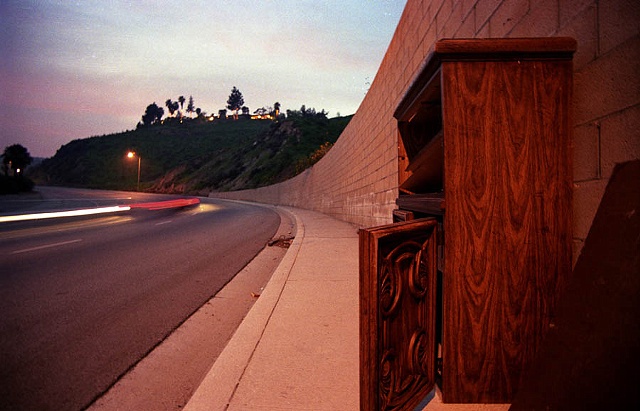 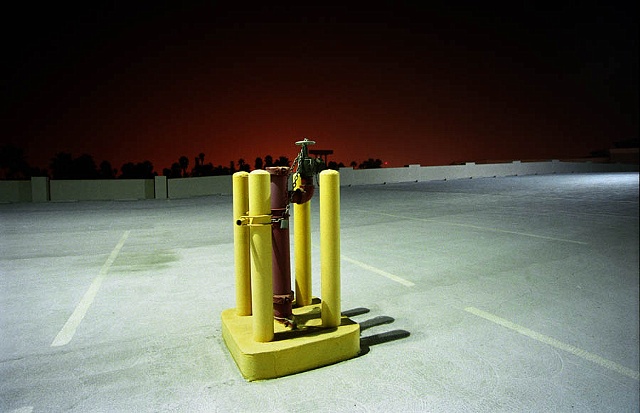 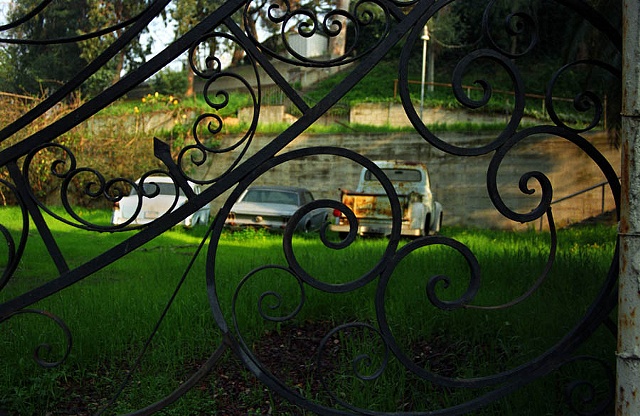