When I was a kid my grandmother would tell me grand stories of living in France and being a dancer. My grandfather too would tell me stories of being in France, but from the angle of an American G.I. Together these two instilled in me a love for the culture of the forties and fifties, and most of all the image of the Pin Up and the Burlesque Dancer. The Pin Up to the soldiers symbolized what they were fighting for, and what they hoped to come home too. The ladies who captivated the eyes of so many lived an exciting life, and those who were burlesque dancers danced for their own enjoyment, and amused their audiences with vaudeville humor as well as titillated their senses. Today the spirit of burlesque continues on with many talented women who have picked up the torch lit years ago by such inspiring faces as Dixie Evans, Jennie Lee, Satan's Angel, Betty Howard, and Sally Rand to name a few.

Growing up in Southern California, and having no interest in any major team sport because of rules or some sort of expectancy level, I turned to skateboarding to entertain myself on many long sunny afternoons. I found skateboarding to be a great way to dispense the normal rambunctious energy of any ten year old, and it also became an outlet for teenage angst, discourse and unsupervised boredom. Skateboarding gave me something to look forward to as well as something to believe in.

This project lies somewhere between my respect and admiration for those first brave and adventurous ladies of burlesque, and those same feelings I have for the originators of skateboarding. Each practice was met with public scrutiny, and written off as either a dirty act performed in sleazy clubs, or something that only rebellious criminal youth do. Today the winds of change have finally caught up with both. Though not still fully embraced by our culture, these two past times are becoming more and more recognized for what they really are, great explorations of the magisterially human body. 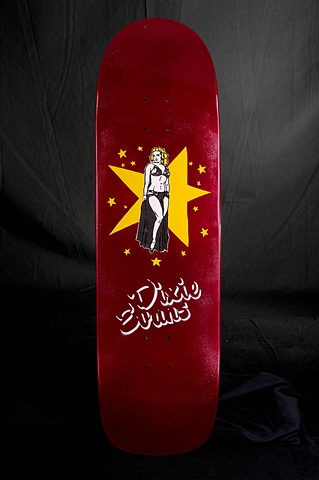 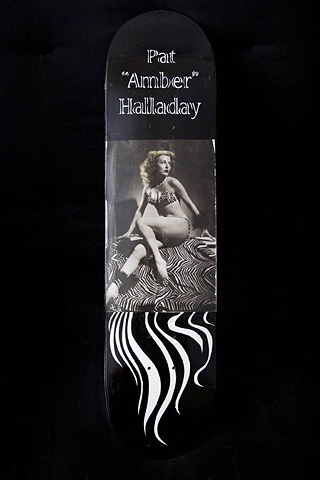 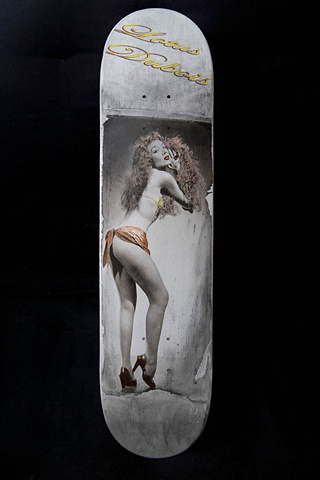 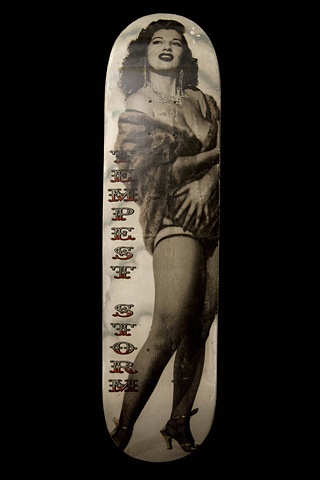 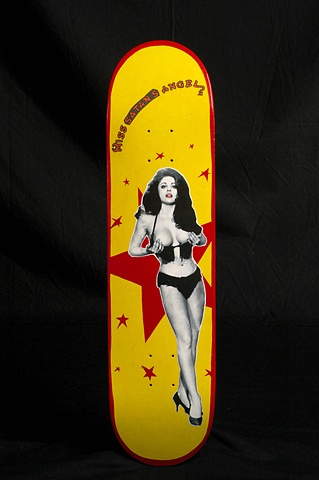 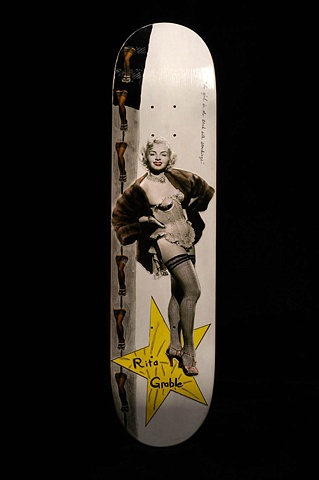 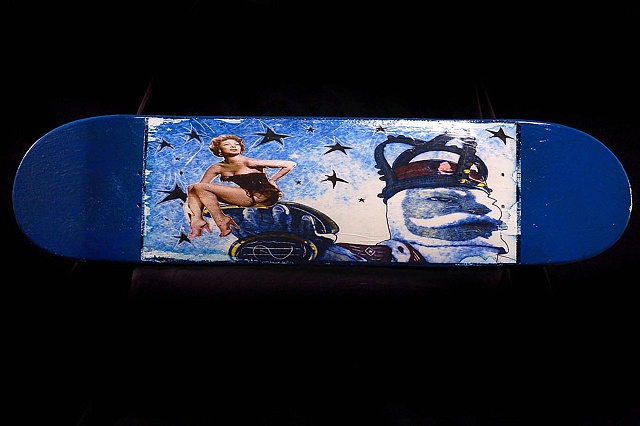 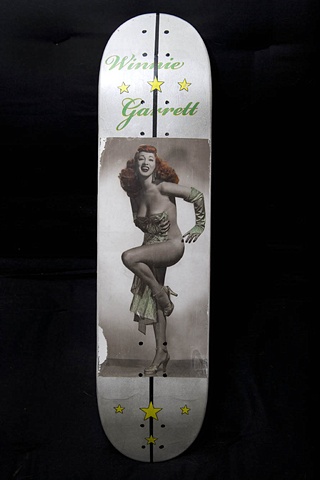 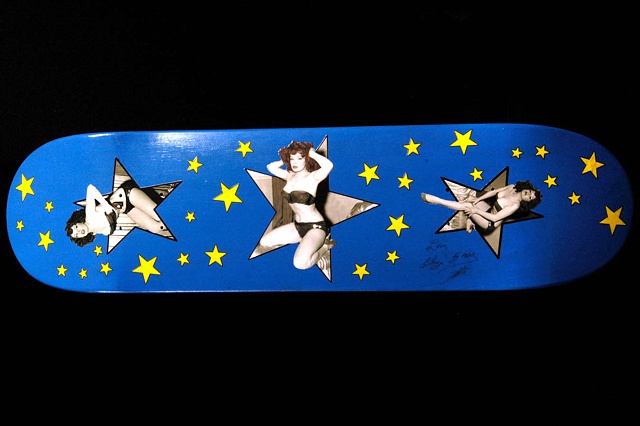 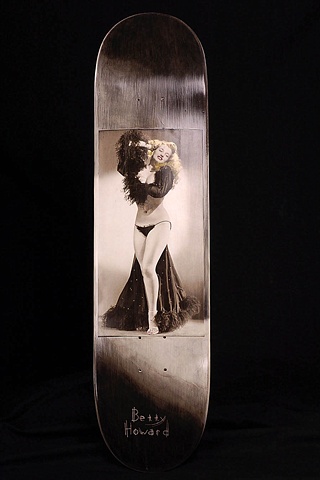 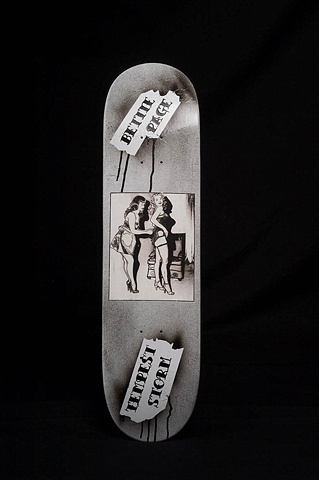 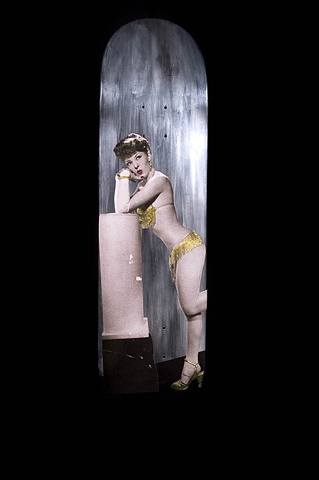